If the horrific excerpt (and our collective hiatus) didn’t already tip you off, things have changed a bit for your favorite gaming masochist. I came to the realization that my passion might have come off a bit self-absorbed, acting like my reviews of Dark Souls, Cuphead, Mega Man et al exist in a vacuum.

This phenomenon is not exclusive to Couch Bandits, of course; any game that comes with a high Metacritic score and/or passionate fanbase has a HARDCORE contingent, the kind that shoves it in your face as “the best game ever made because SHUT UP!!” 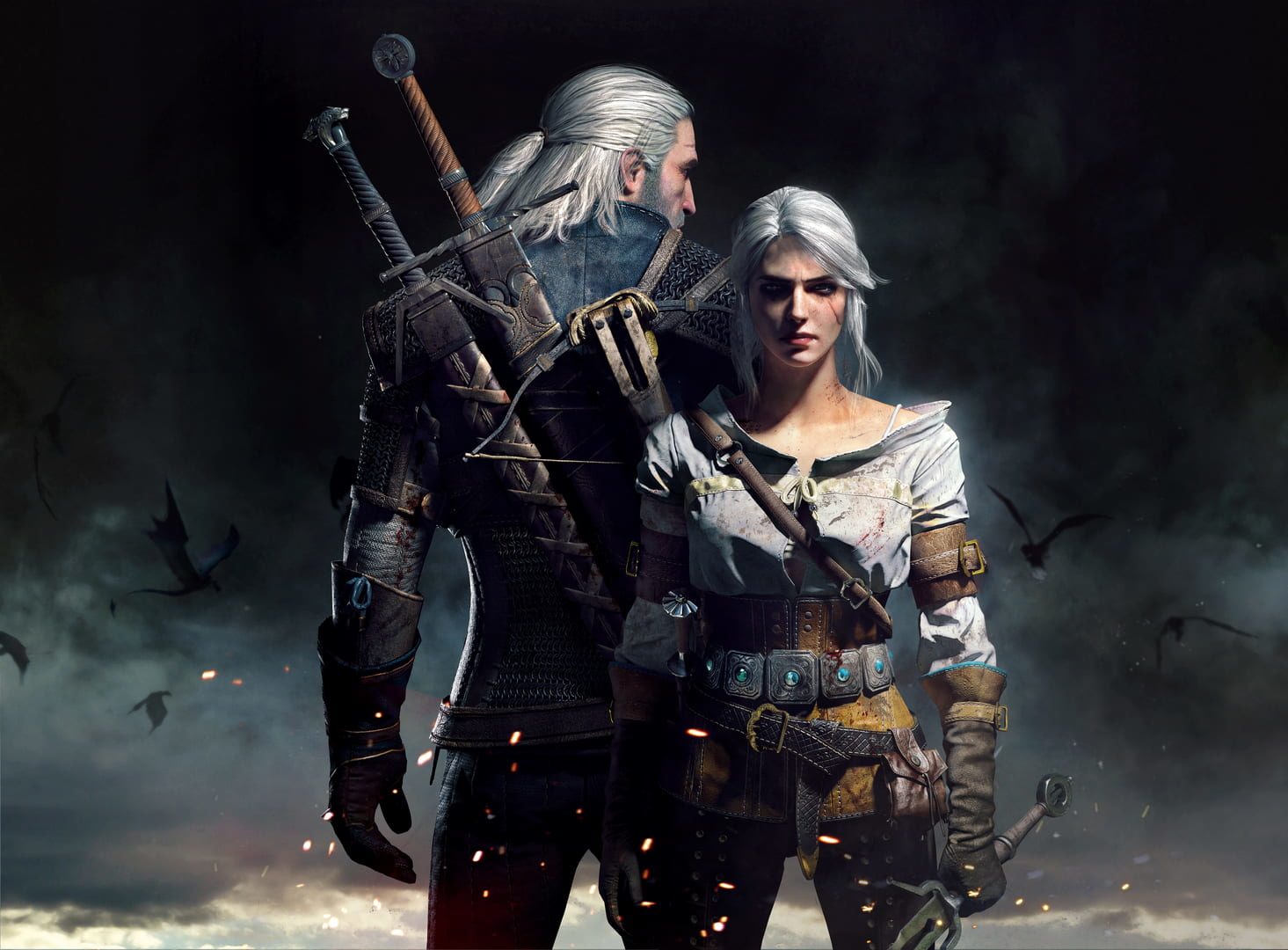 Yes, at the risk of sounding like an r/gaming circlejerk, I recently finished The Witcher 3: Wild Hunt, and it’s every bit as good as you’ve heard, at least the best Western RPG of the last decade. But that does not justify the kind of delusional obsession people have.

By delusional, I mean getting into forum fights, calling other games and the people who enjoy them lesser people, and turning your favorite game studio into a political talking point, i.e. not supporting Polish developer CD Projekt Red and its business model is objectively incorrect…somehow.

Now, far be it from me to suggest not loving your favorite games or building your life around this obsession. Instead, think of this as a basic guide, an outline for approaching said obsession in a way that benefits both you and the rest of humanity.

And keeping with this Witcher motif, let’s go with one for each of the magic Signs, in no particular order:

Ever since the Nintendo/Sega rivalry of the 1990s, there’s been at least one major instance per year of a “battle” between two games, where you can only enjoy one or the other. Call of Duty vs. Battlefield, Witcher 3 vs. Skyrim, Gran Turismo vs. Forza Motorsport and so on. While it makes sense comparing games in the same genre, treating these debates like a zero-sum game removes any sense of nuance, or God forbid, the option to buy and appreciate both in different ways.

Even if not owning both of the games in question is possible, due to platform of choice or other constraints, it never hurts to keep an open mind. And ask yourself: if an Xbox exclusive somehow made its way onto another platform, would you still hate it, or be willing to give it a chance?

This profound, almost devout treatment of certain games like a surrogate religion has been made worse by the occasional brute-force marketing campaign. You might recall, this time last year, the new God of War on PS4 was accompanied by an almost suffocating amount of positive PR: 9s and 10s across the board with a message of maturity. “Kratos has finally grown up,” the pundits say, “and so should the fans; they shouldn’t whine and moan about the older games and grow the hell up.”

For the record, I loved it, but it wasn’t just because of the new direction. Santa Monica doubled down and committed to their vision, a crucial distinction lost in the shuffle. It wasn’t a guarantee, and I can assure you, if it flopped the press would be all like “Well, what did you expect to happen, you made Kratos into a hipster single parent simulator!”

It’s important to approach all games with skepticism and cautious optimism, regardless of how well the game might turn out. Or the people who buy it.

Okay, full disclosure: I was one of these jerks. Particularly during my pre-teen Sony/Nintendo phase, I treated my PlayStation 2 and GameCube as pillars of perfection that could do no wrong. How obsessed was I?

…I still get tears in my eyes watching the intro to Super Smash Bros. Melee.

But time, future games, and personal growth has led me to take an objective lens to Melee and my other childhood favorites, ones with no shortage of fans under the delusion that [insert game here] has absolutely nothing wrong about it. That’s patently false. Offering constructive, rational criticism is the only way developers can learn from their mistakes, lest they run the risk of not fixing anything, becoming complacent, and one day dealing with the fallout (76) of their recurring laziness.

Being constructive and rational also makes sure you don’t succumb to being manipulated, by developers or publishers. Would EA have been rightly thrashed for shoving slot-machine loot boxes into Battlefront II if we let the power of Star Wars blind us?

Or how about when now-disgraced industry icon Keiji Inafune tried banking on Mega Man nostalgia with the Mighty No. 9 Kickstarter. Never mind the PR disasters, there was a certain air of presumptive arrogance throughout the development process, as if not only could he do wrong, but that we would all just buy it without question and praise him like a messiah.

Yes, liking previous games might predispose you to think an upcoming project might be great; after Witcher 3, I’m also excited for what CD Projekt Red will do with their Cyberpunk 2077 project. But your cachet as a creator can only take you so far, and we need to appreciate that truth to avoid this and many other potential traps.

Dodging Yrden: Watching out for Traps—in Games and Real Life

These are only the most apparent dangers of loving a video game, but that passion can manifest in other ways. An unchecked passion can go beyond dogmatic worship and getting all the Trophies/Achievements, and interfere with your personal life.

This isn’t a look at the ongoing debate surrounding “gaming disorder” and whether it exists; that’s a separate discussion in and of itself. I’m talking about basic, day to day ways in which games can be a hindrance. Losing sleep, failing at school or your job, and having important relationships fall apart are all genuine risks when those weekend marathons get out of hand. But they can all be managed.

Just make sure you remember to take breaks, get outside, and remember to add some structure to your life. You might even be able to use the skills you learned from gaming to approach your entire life in a beneficial manner, if only by broadening your horizons. Maybe all those hours spent in The Witcher 3 might inspire your to check out the original Polish fantasy novels or the upcoming Netflix series, as well. Maybe you’ll have a chance to introduce the game to readers and viewers who share the same passion for the source material.

That’s what’s most important about loving games responsibly: being able to share your passions.

Passion is good. Whether video games, movies, music, or books, having something that makes you happy isn’t just a luxury but a necessity for a well-balanced life. By the same token, however, that balance requires awareness, a critical eye, and carefulness to avoid letting that passion consume you.

No one here at Couch Bandits is accusing you, the reader, of being a bad person for maxing your character build in The Witcher 3, or working on perfecting your deathless run in Sekiro. We want you to embrace your love for video games but not selfishly. Use it as a conduit for meeting others, expanding your horizons, and making yourself a fundamentally better person.

There’s always room for another seat on your couch. Never forget that.