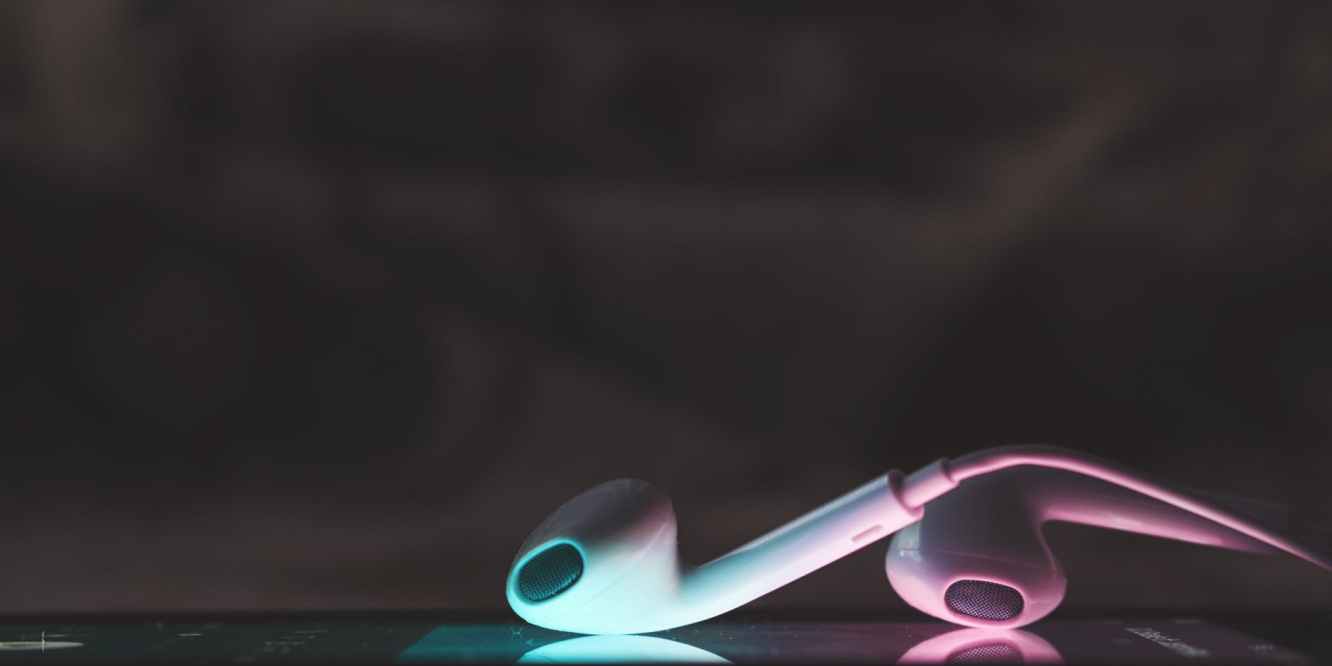 I’ve lost track of how many times I’ve listened to this song in the one week I’ve known about it. Luckily, Google hasn’t. As I’m writing, the current count is 15 times. I never put a single song on repeat. I had roommates in college who did that, and I resented it. But damn if I can’t get “Bloody Tears” out of my head.

This discovery came about while listening to The Protomen at work. For whatever reason, I recently found these multi-album rock operas, by artists like The Protomen, The Dear Hunter, and of course, Coheed and Cambria, can keep me focused at my day job.

I had never listened to The Megas before, but the instant I saw the artwork for their EP The Belmonts, I was in love. Hearing the songs only cemented it. The Megas, at least to someone who’s only now discovering them, are a band that seem to be getting stronger with each new entry. I enjoyed History Repeating: Blue more than Get Equipped, History Repeating: Red more than Blue, and again, The Belmonts more than almost anything else at the moment.

As evidenced in their earlier material and covers of 80’s songs, like “Sunglasses At Night,” The Megas are more than capable of recreating the memory of an 80’s song, a skill arguably more important than sounding like an 80’s band. This comes in full force with “Heart of Fire” as they channel an amazingly haunting song that echoes Depeche Mode like nothing else.

One of the staples of The Megas is their incorporation of the original video game tunes deepened and expanded upon with full instrumentation and, most impressively, new and original lyrics. Most other bands in this similar Nintendo-core genre seem to lean either fully on recreating the songs from the games or creating original music with lyrics about or set in the world of the game.

My only complaint about The Megas’ album, The Belmonts, is that it only has 3 songs. If anyone can put a bug in their ear for more Castlevania material or knows of another band that can get me a fix, PLEASE let me know.