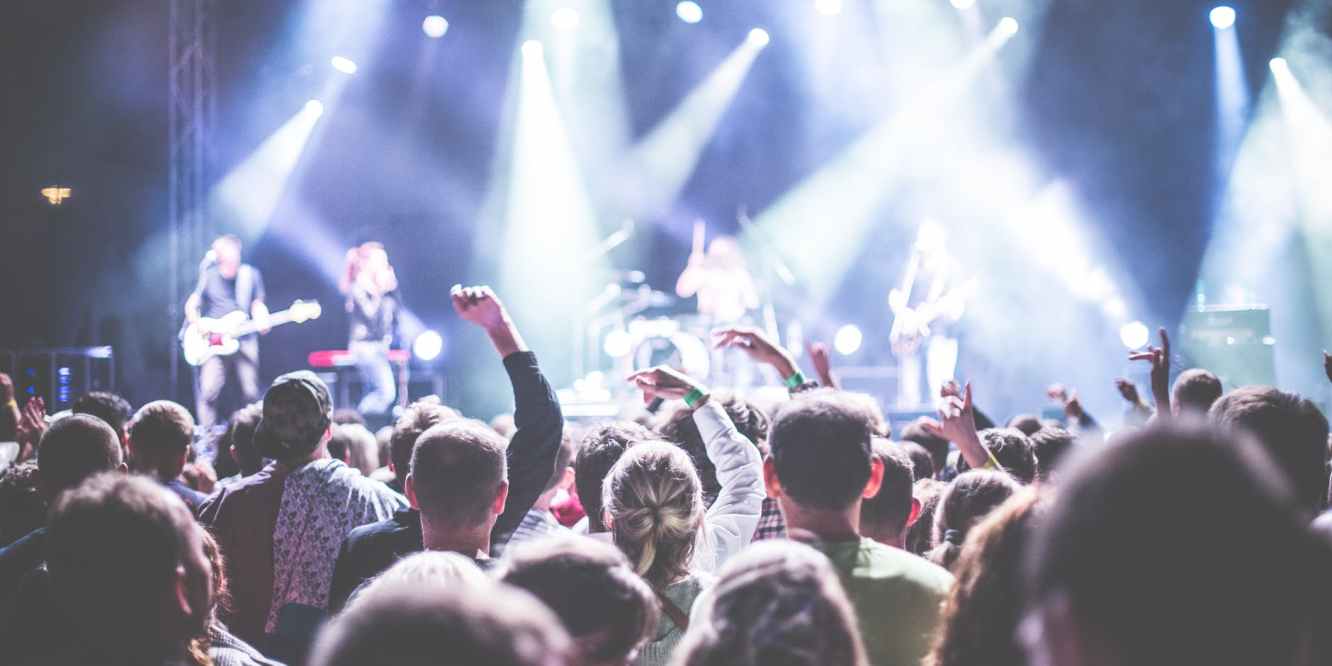 Remember when music games were all the rage? Throughout the 2000s, it seemed almost everyone owned a console with either Guitar Hero, Rock Band, or both. It was a simpler time—a golden age of playing with your friends. You’d get together in the basement of whoever had the game and fight over who got guitar, who got drums, and who got stuck with bass or singing.

While Guitar Hero deserves plenty of credit for paving the road, I was—and still am—partial to the full band experience of Rock Band and the solid library of each entry. Despite a catalog of literally hundreds of songs between three entries and multiple DLC song packs, one song stands head and shoulders above the rest: “Limelight” by Rush.

It goes without saying, but Rush is a fantastic band responsible for dozens of legendary songs. Around the time of Rock Band 2, I Love You, Man also came out, reigniting my love for the band, and my friends felt the same way. This culminated in our crowning Rock Band achievement. Not completing the campaign mode with a steady gang. Not finishing the endless setlist achievement of every song in the base game. No, the best achievement in our minds was playing a 17-song setlist filled with nothing but “Limelight.”

We played this magnificent concert-of-four at my house, and fortunately, our console was right near the living room. In other words, everyone who was home got to experience “Limelight” again and again. The band consisted of myself, Connor, Jake, and our old friend Mara. We insisted on playing the set on the hardest difficulty for each instrument. I was on bass, Jake singing, Connor on guitar, and Mara on the drum kit.

It was rough going at first, and we weren’t sure if we could make it. But fear not, for we persevered. We lived in the “Limelight” that night, and it really was the universal dream.